After 24 years, Mike Settles has found his way home and is once again creating programming for WNMU Public Media. Settles, who last worked here in the 90s, is producing and hosting Media Meet, our “Ask the…” series, and other local content.

In 1996, a career opportunity lured Settles away to Columbus, Ohio. “WHAT was I thinking!” Settles says with a laugh. “Not long after making that last Mackinac Bridge crossing, I started second-guessing my move and would continue to do so thereafter.”

While in Ohio, Settles produced programs for WOSU-TV (PBS), served as a Kiplinger Fellow in Ohio State University’s School of Communication, and worked 17 years as a Public Information Officer for the Ohio Environmental Protection Agency. He learned a lot and generally enjoyed life as a Buckeye, but a void quickly developed that he was unable to fill. “It came down to wanting a ‘Superior’ quality of life, both in terms of where I live and who I associate with,” says Settles. “I longed for the life I had when I lived and worked in the Upper Peninsula.”

In August, Settles was stunned to find a vacancy at WNMU. Calling it serendipity, he successfully made the pitch to return to public media in the U.P.

“Hiring Mike wasn’t the hardest call we’ve ever had to make,” says Bob Thomson, WNMU-TV Broadcast and Production Manager. “When he was last here, Mike produced multiple Emmy award-winning programs and was a total team player. So, now that he’s back, we are excited. It really is a win-win.”

For now, Settles is enjoying getting reacquainted with NMU colleagues and WNMU viewers. He encourages you to contact him at (906) 227-1310 or msettles@nmu.edu if you have local programming ideas or want to catch him up on issues important to your community. He thanks everyone for welcoming him back and keeps this handwritten note, tacked on the office wall, as his latest life lesson:

“Who says you can’t go home again? You ARE home again!” - Steve Mitchell, Chairman, NMU Board of Trustees 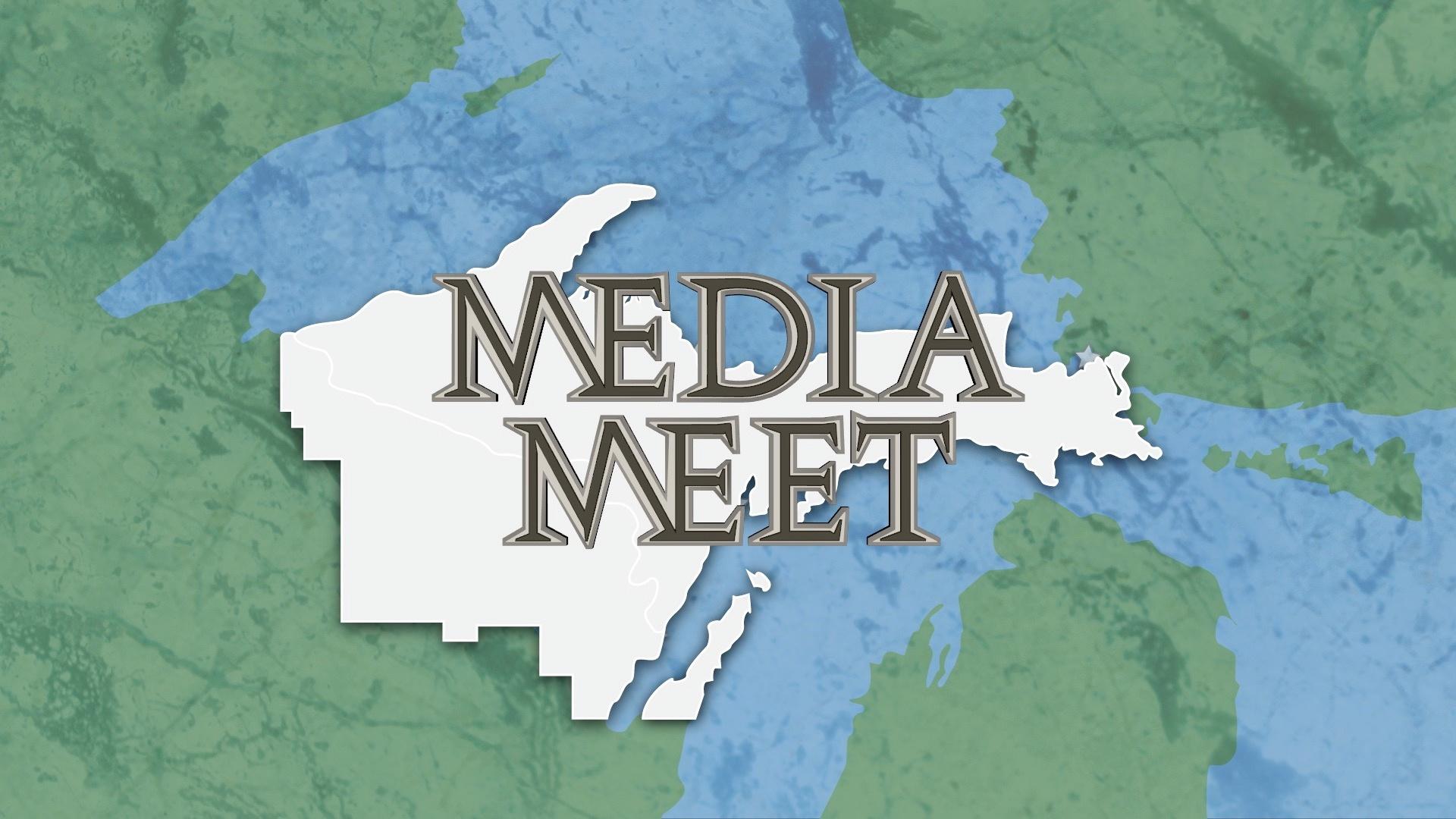 Watch Mike Settles each week take a closer look at issues that are important to the people of the Upper Great Lakes region.Listen to community leaders and special guests discussing