In the 1960's, he provided leadership for the construction of what is now Northern Michigan University’s Harden Hall, created our station's student-run "Public Eye News" program and worked tirelessly to bring PBS cultural and educational programs to residents of Michigan's Upper Peninsula.

Bruce was indeed a broadcast pioneer in the Upper Peninsula, having worked at WLUC-TV before joining NMU. He also served for years as the chair of the Michigan Association of Public Broadcaster's programming committee and was well respected by Michigan stations as the "go to" person resolving underwriting policy issues.

Bruce is survived by his wife Mary and several children and grandchildren. Service arrangements are to follow in the days ahead.

To commemorate someone who played such an essential role in developing Public Broadcasting in our region, we will be airing a special Media Meet honoring Mr. Turner’s legacy this Saturday, January 16 at 6:30 pm ET on WNMU-TV PBS, repeating Sunday 1/17 at 2 pm.

Past Years with Mr. Turner 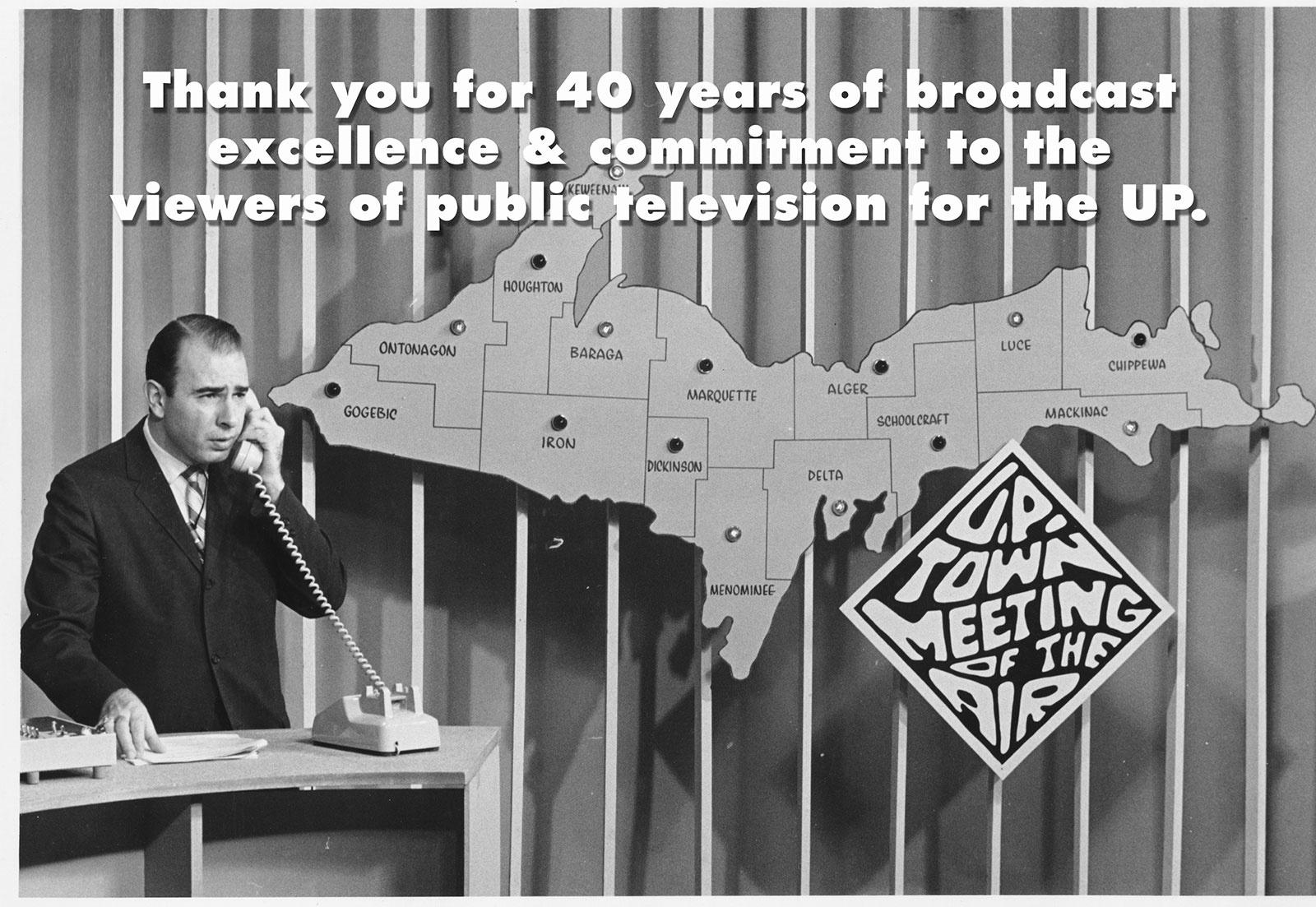 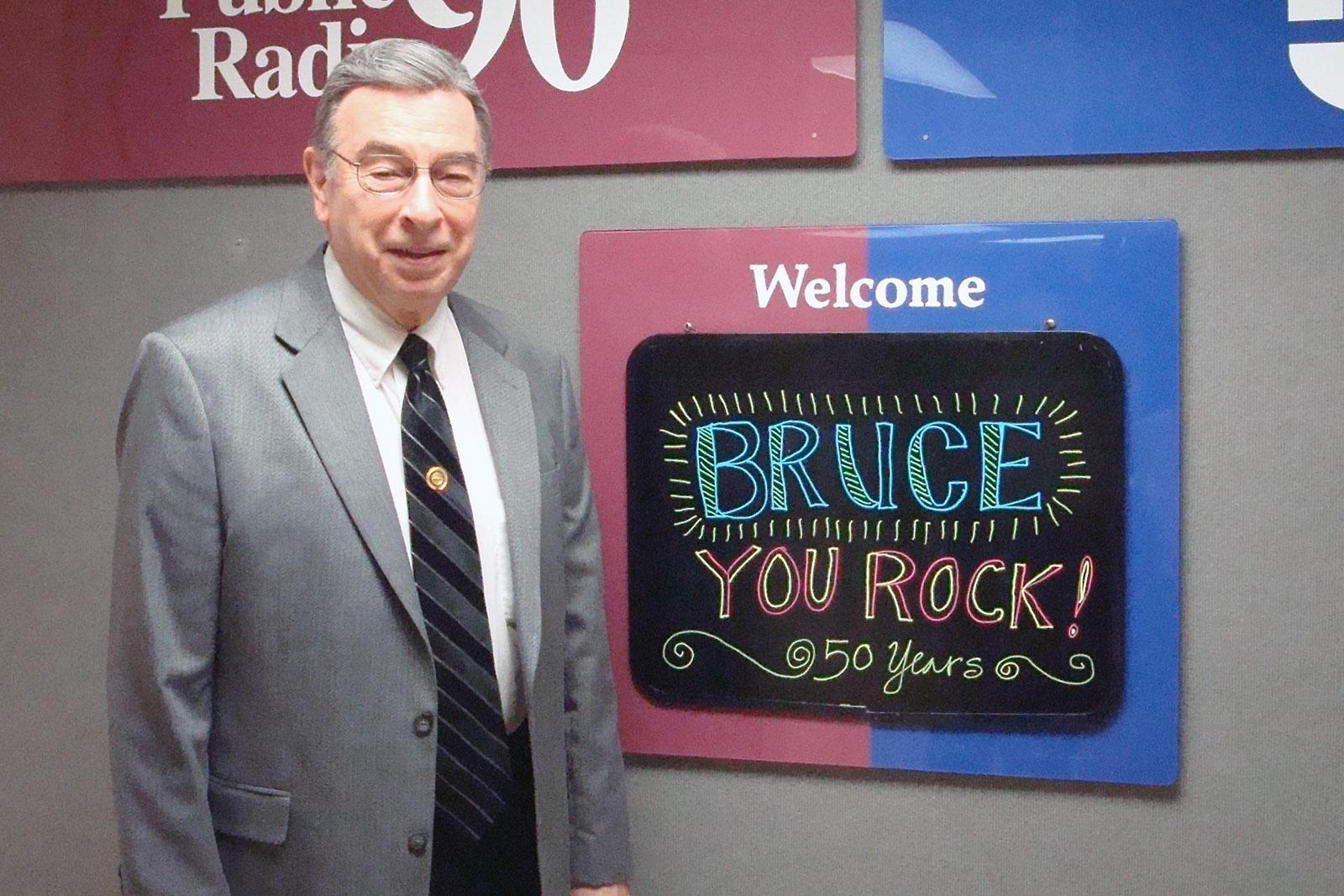 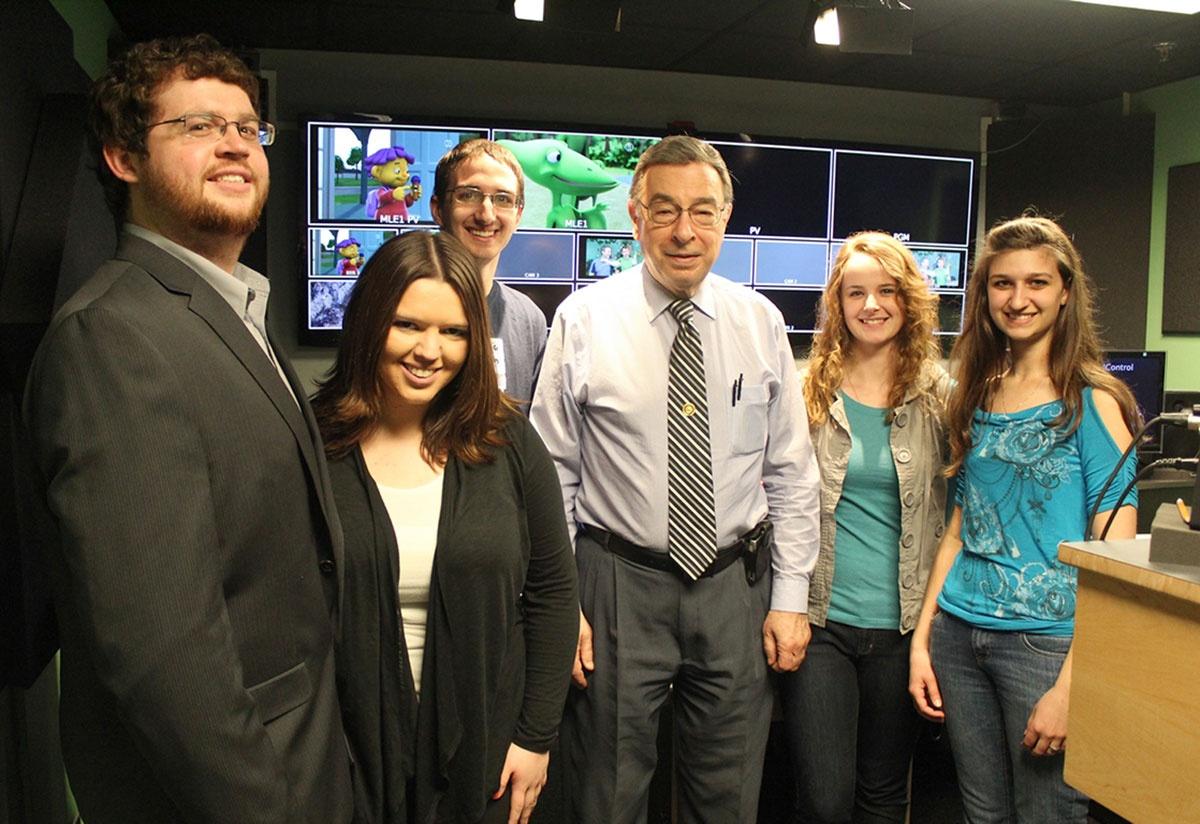 3 / 5
Share This Gallery
Bruce Turner with students of Public Eye News, the local news program which he was instrumental in starting. 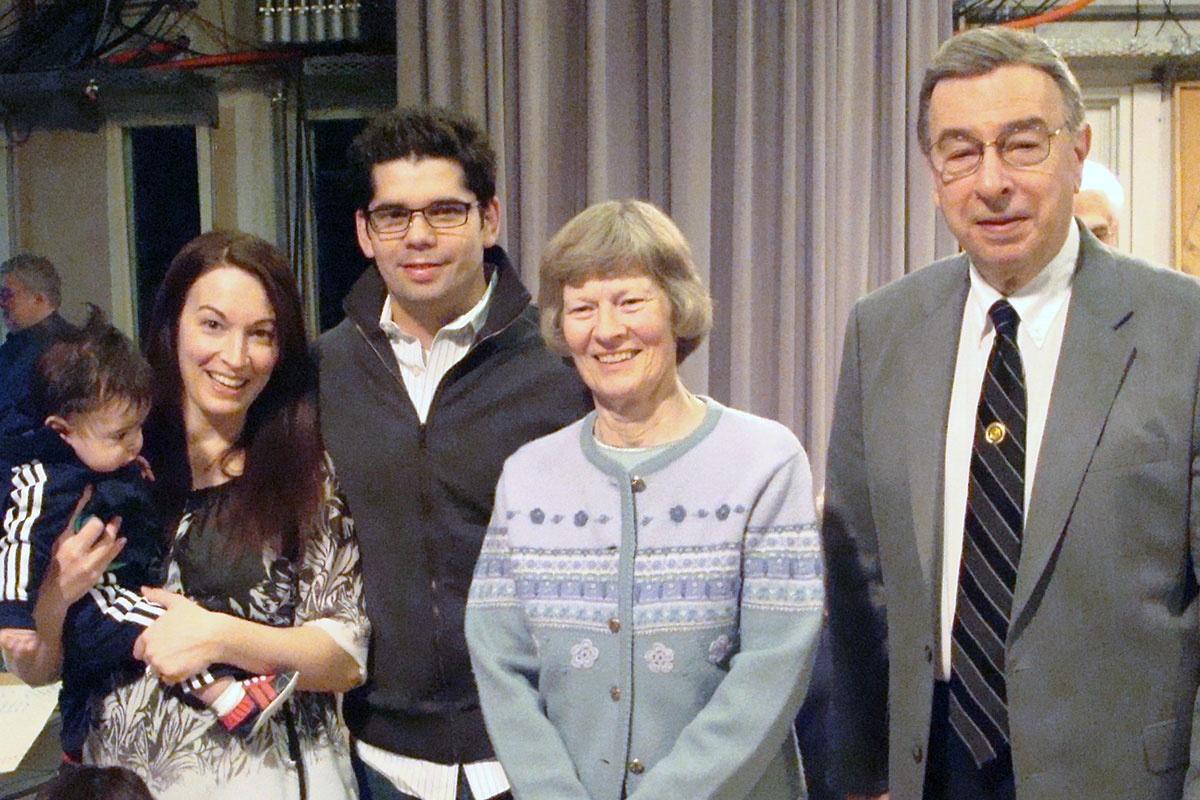 4 / 5
Share This Gallery
Bruce Turner with his wife and family, celebrating 50 years at WNMU-TV PBS 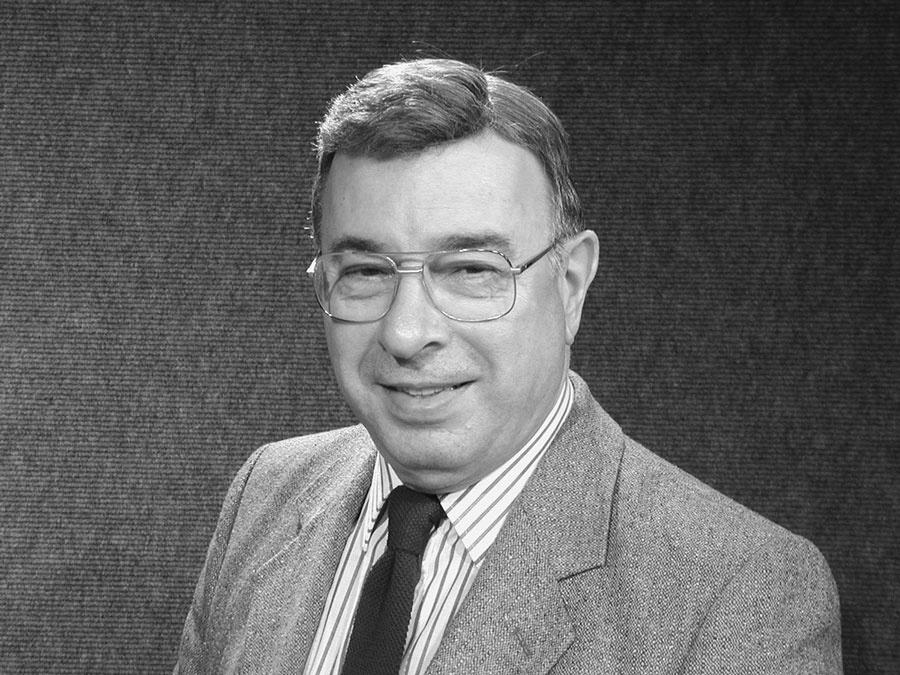